We headed up to Mid America Motorplex in Pacific Junction, Iowa this weekend for the ICC drag race event. We were lucky enough to have extra crew members travel with us, Kim and Smolies, who also sported their McKinnon Motorsports gear. Smolies was tasked with helping me line up and was able to find me some sticky enough spots despite a less than ideal groove. I really appreciated the help from him and many other folks that night, including Chris, as always, and some Omaha friends. It was my first time running at an 1/8 mile track, so I was glad we were able to get in a couple test passes while it was still light out, especially since the length of the shut down took some getting used to. Brake early, brake hard! I made it all the way to the finals in the bike class, got runner-up, and won some money! 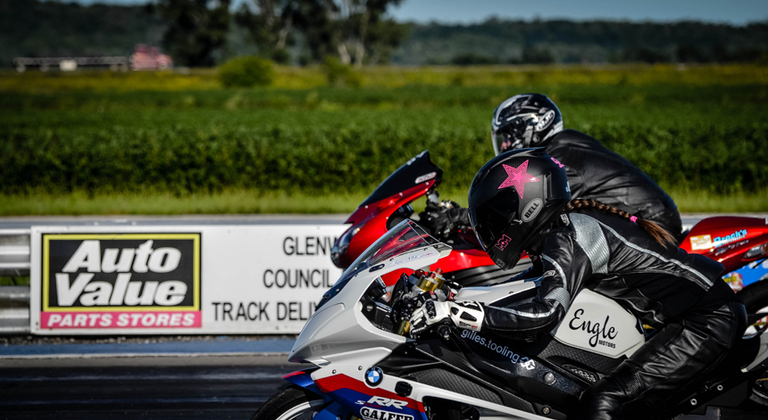 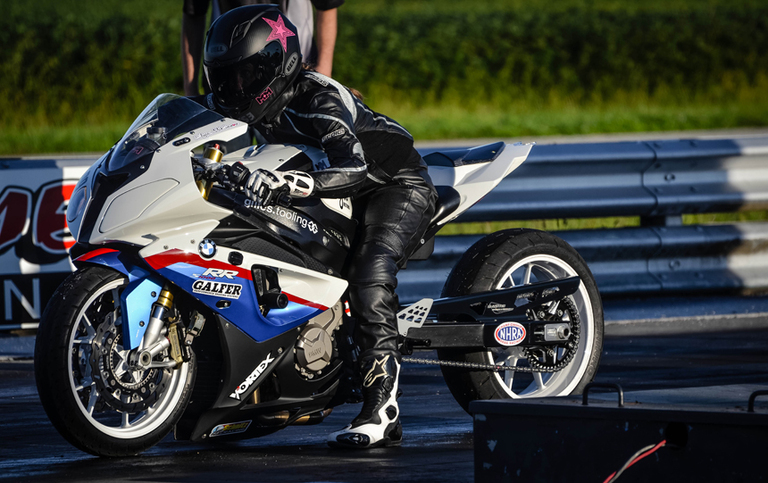 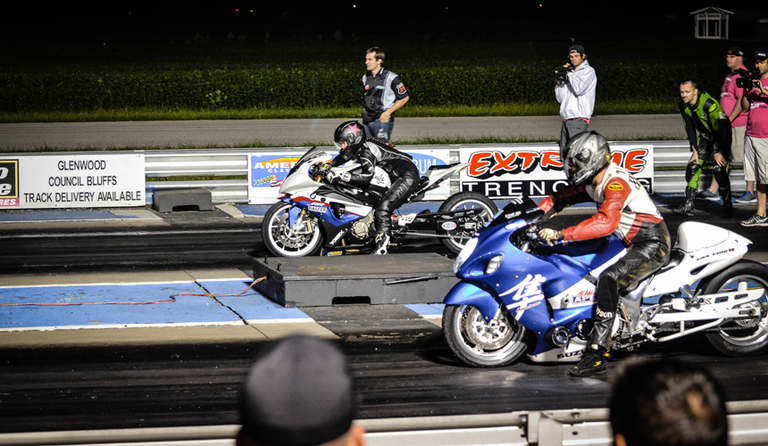 We wanted to say a special thank you to Prospect Images for sharing some of his awesome pictures with us. Be sure to check out his work!