On Saturday, Elyse entered her bikes in the 2017 Ice Cream Cruise show. This is one of the Midwest’s largest car shows and this year there was a record turnout with about 10,000 spectators, 1400 show cars, and 300 racers. It was a rainy day, but tons of people still showed up! At one point it was pouring so hard we lowered the tents to keep the bikes dry. Thankfully it let up and we had a clear evening.

Elyse debuted the new set-up on her 2016 bike, Blackbriar, which included a mean new look with full carbon fiber Carbonin bodywork. Blackbriar was selected by the judges as a Top 50 entry in the show out of 1400 vehicles and earned 2nd place in the bike class. We had a great time at the event and were excited to see all the love Blackbriar got in its new set-up. 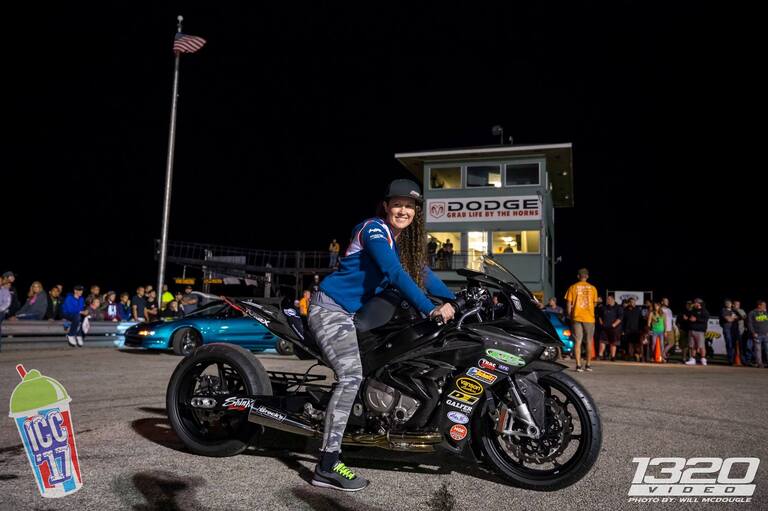 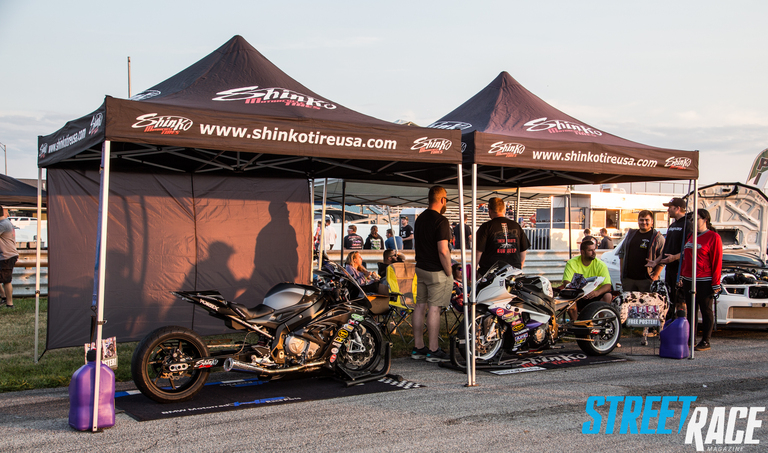