I-29 Dragway Heads Up No Bar Bike Class

We went to Omaha this weekend for the I-29 Dragway Heads Up Bike Race sponsored by RPM Powersports. It was originally supposed to be on Friday, but it started pouring right after we arrived, so we went back for the postponed event on Sunday. We entered both the white bike and Engle’s green bike and hustled back to the starting line every round to run the second bike. Once again I couldn’t have done it without Chris and others there keeping the second bike ready for me to hop on to! We made it to the semi-finals on both bikes and wound up winning 2nd and 3rd place! Our buddy Joey (who also races the Beater Bomb) beat us in the finals to take the win. 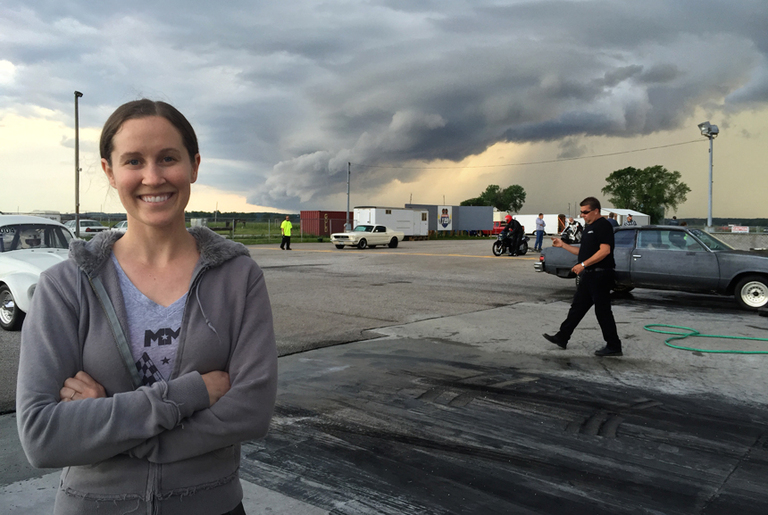 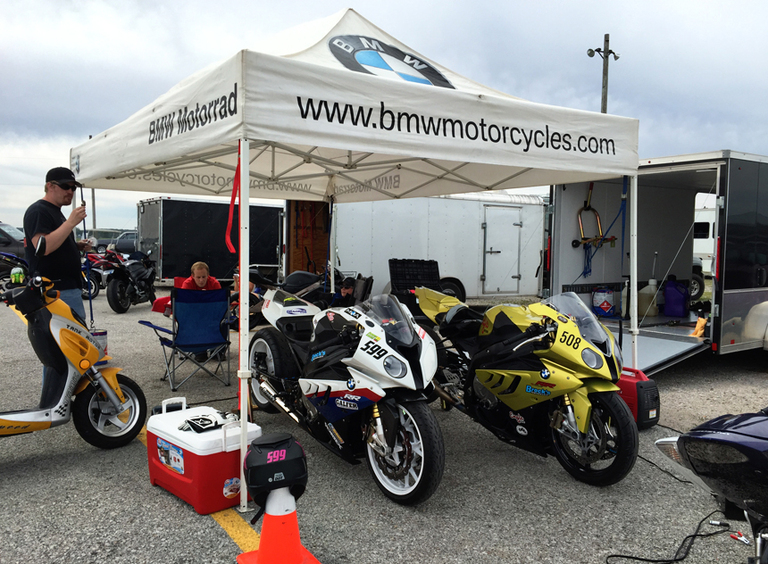 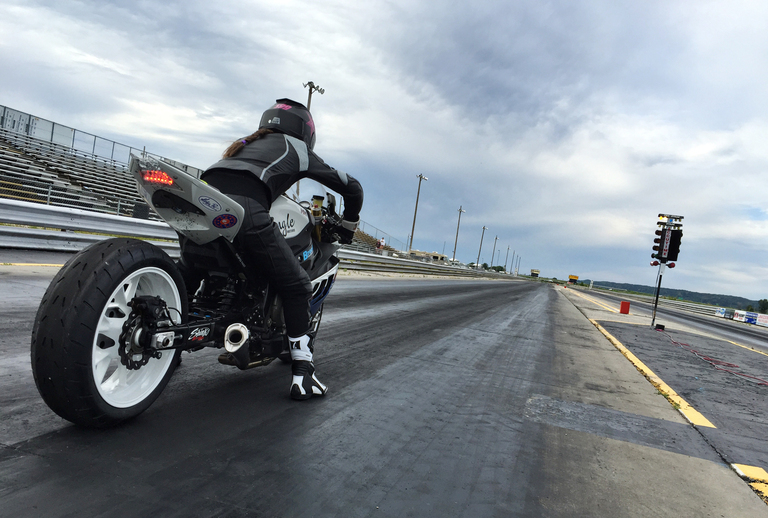