as fast as ever

We spent the day at Lucas Oil Raceway with my coach, Ryan Schnitz. It was great to be back at the track with Ryan getting his feedback on my passes! Each run was recorded, then we watched it, Ryan gave me some pointers, and we went back out and did it again, working on fine tuning each time. As many of you know, I just returned to racing last month after an accident and 10 months off, so I’ve still been working to get back to where I was. Ryan helped me achieve that on Friday, when I ran my fastest pass ever on the white bike at 8.58 seconds!

We were also going to race at the NHDRO May Bike Fest but unfortunately I did not due to weather conditions on Saturday. While it’s disappointing not to race, we decided to put safety first and race another day. 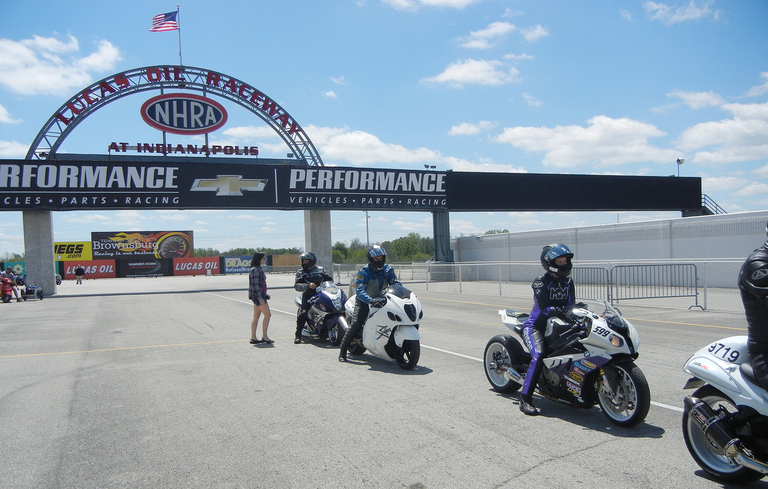 If you are a drag racer who’s willing to learn, I highly recommend RSR Drag Racing School as an avenue to work with an extremely experienced drag racer and get some pointers! 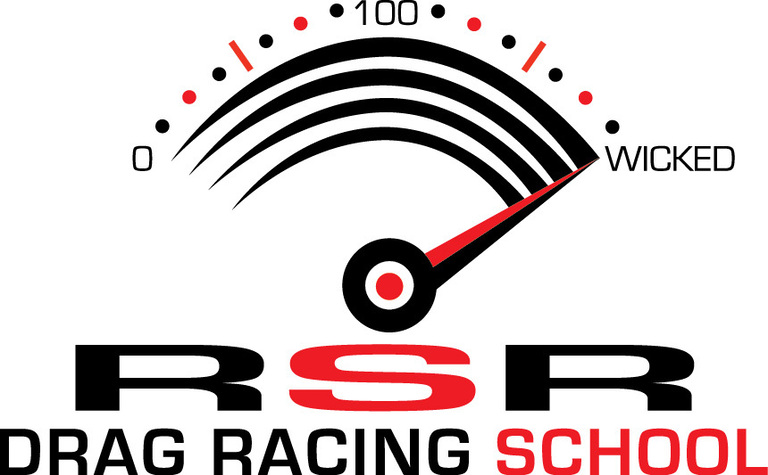 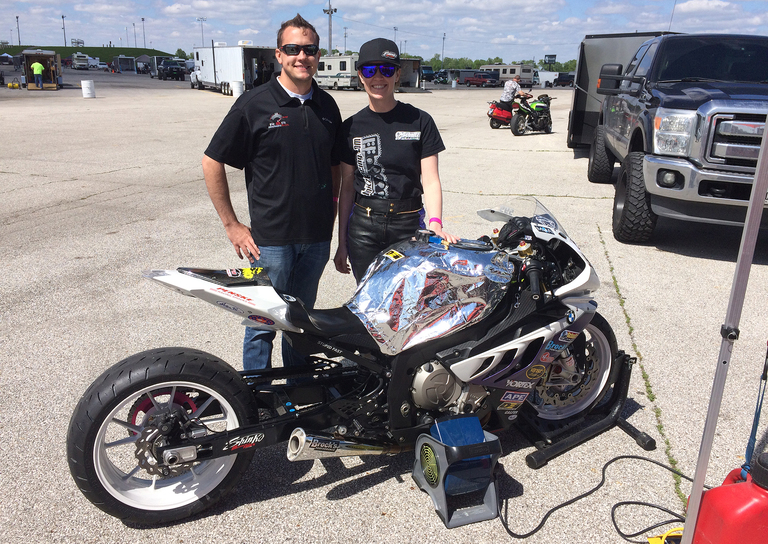