I’m working on getting my NHRA license! Before arriving at the track, I had started filling out all the forms and gotten a physical. At tonight’s Street Legal event I did my six passes for the license application. I started out with the half pass, going half way down the track then easing off the throttle. Then I did the three moderate passes, aiming for around a 10.3 second pass. Next it was time for the full passes, aiming for 9.99 seconds or quicker. It was a beautiful evening, but when the sun went down it got a bit humid, which was noticeable on my full passes. We were able to get acceptable passes, though, so it worked out. After completing the passes we took the time slips and forms to the track official to sign, then also had two other licensed racers sign-off. Can’t wait to get it submitted!

UPDATE: The NHRA Division 5 office approved my paper work and time slips. Today I got my temporary license! 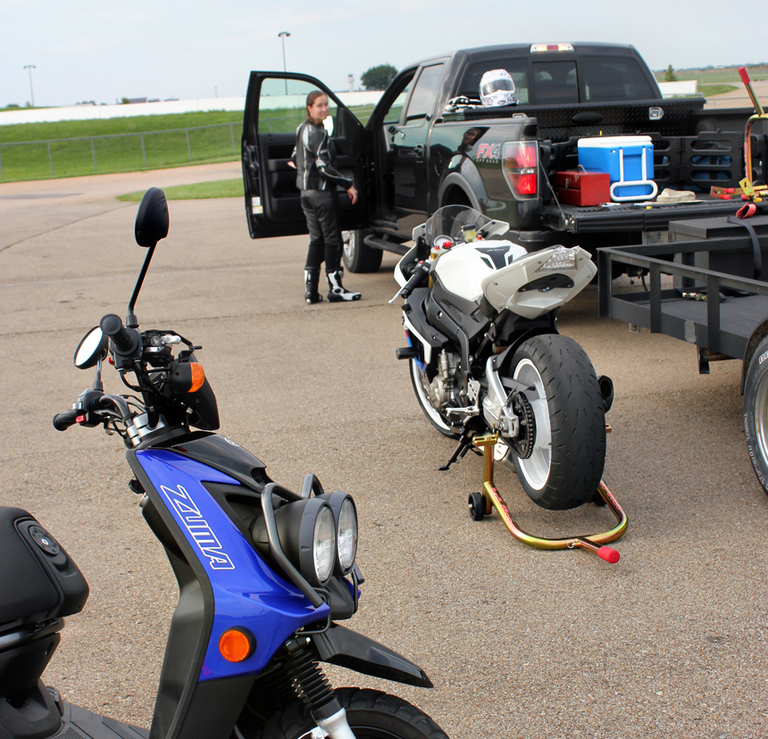 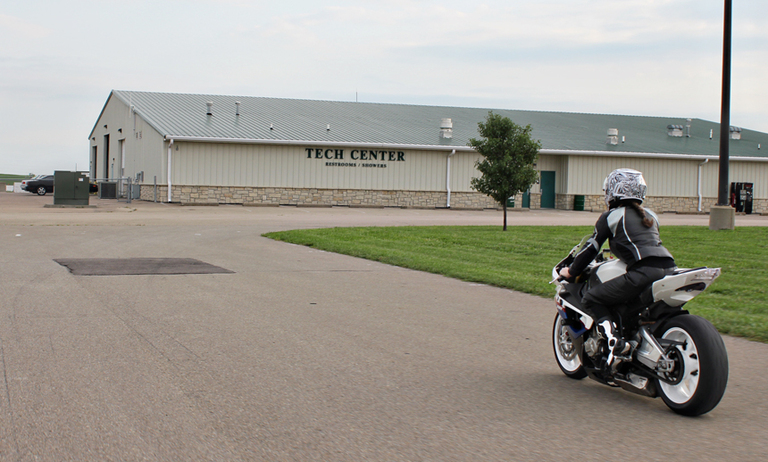 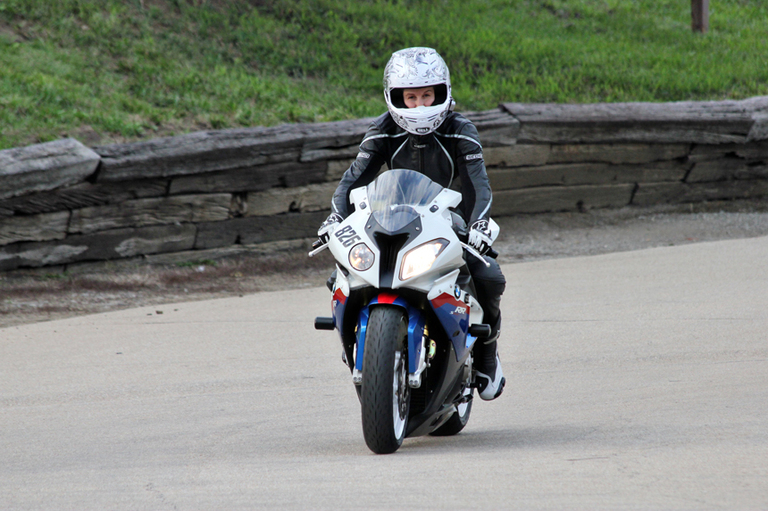