We entered the Sport Bike Shootout at the Midwest Motorcycle Drags at Mo-Kan Dragway this weekend. We enjoyed spending the day with the Engle Motors crew and running against another S1000RR for the first time this year! This event also hosted a bracket race and a V-Twin Shootout, so there were several different types of bikes around. I was thrilled to get cheers and support from the V-Twin crowd and had a great time running the track and getting to meet some new people. We made it to the semi-finals in the Shootout and won some money! Congrats to Matt Hall on the Engle Motors S1000RR who won first place! 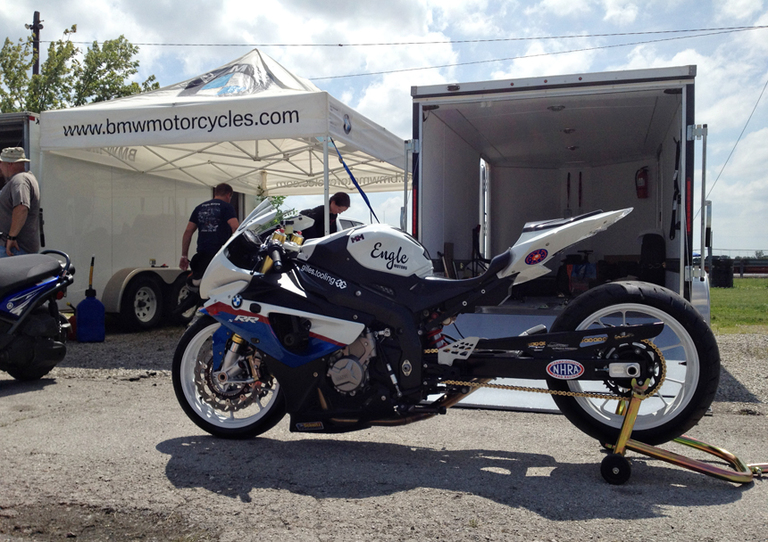 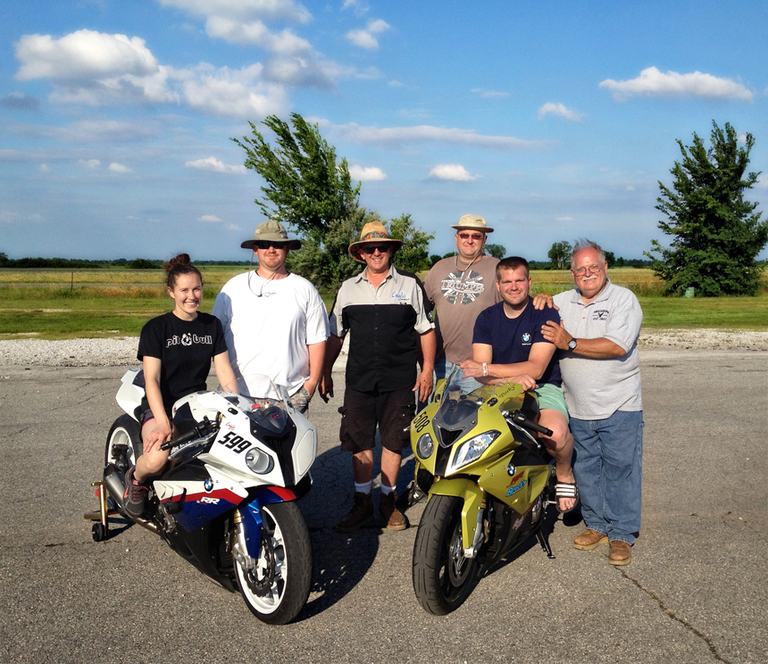