For the 2015 Minneapolis International Motorcycle Show we were invited to put our S1000RR in the BMW center display. We were super excited to see our bike in the rotating display and were honored to have the opportunity to be in the BMW Motorrad booth. I did a live interview in the Progressive Garage and signed a few autographs for some awesome people. We also brought Engle’s S1000RR to put in the BMW MOA booth which was right across the aisle. There was a great turnout at the show and we had the opportunity to meet some new fans and fellow motorcycle maniacs! 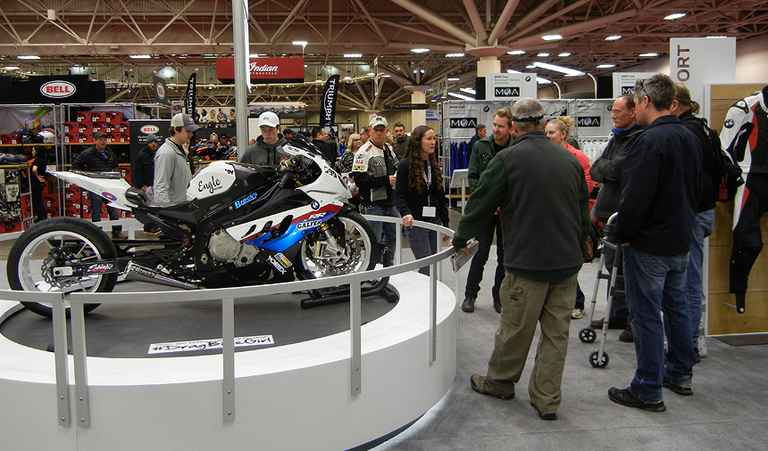 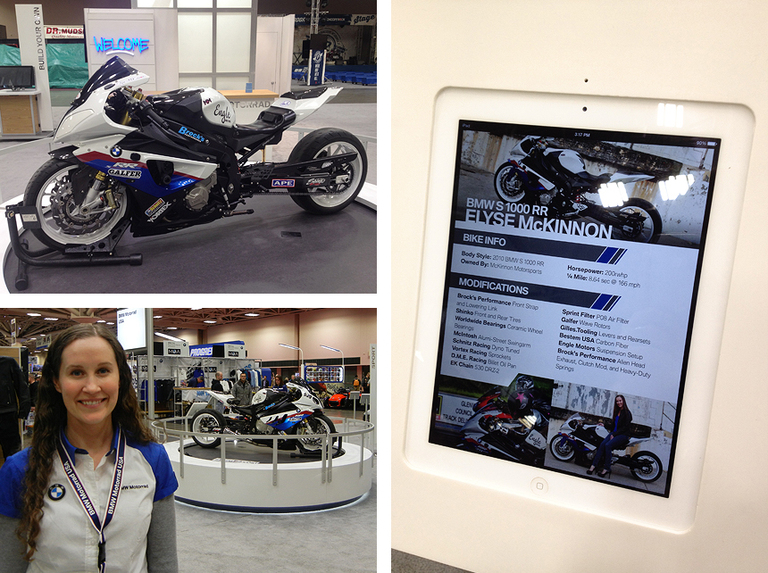 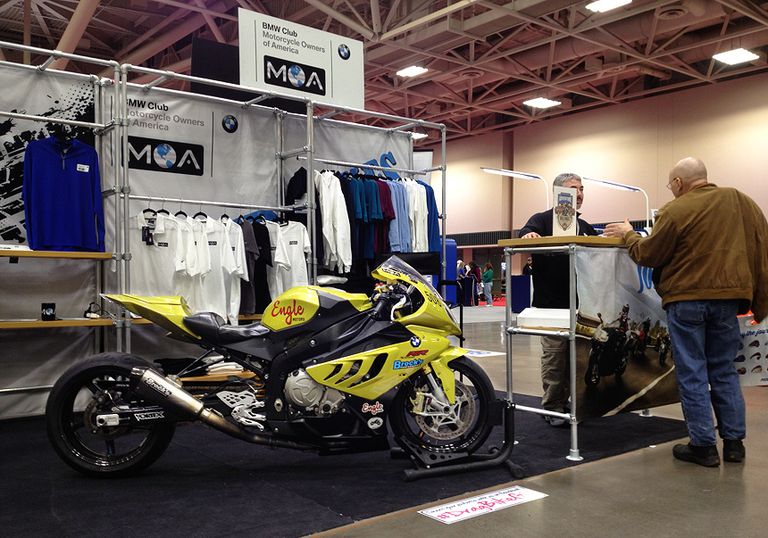