We entered the bike class at the I-29 Dragway No Prep Race last Friday night. Engle Motors sent their “budget bike” with us to make some test passes on before the main event kicked off. They are trying to keep the budget bike pretty close to stock visually; it did well on its first day at the track! Also, this was the first no-prep event I’ve entered; the track was pretty slick, but after tweaking my launch we had some great passes and took home the win for the bike class! We came to the track with a “Beemer Bomb” sticker on our bike in honor of our buddy Joey who invited us to the event and races a well-known car named “Beater Bomb.” 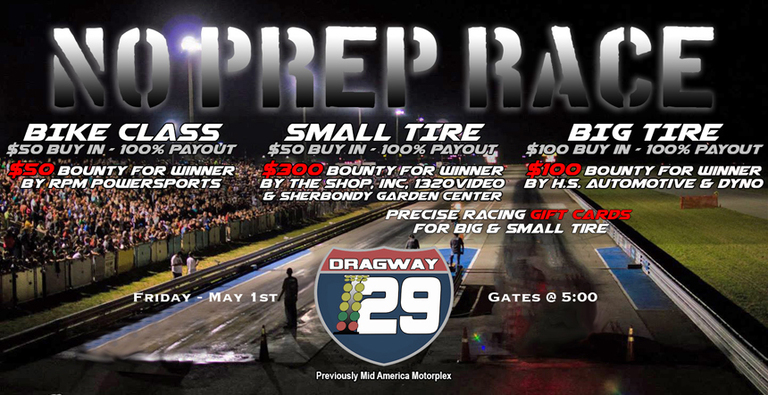 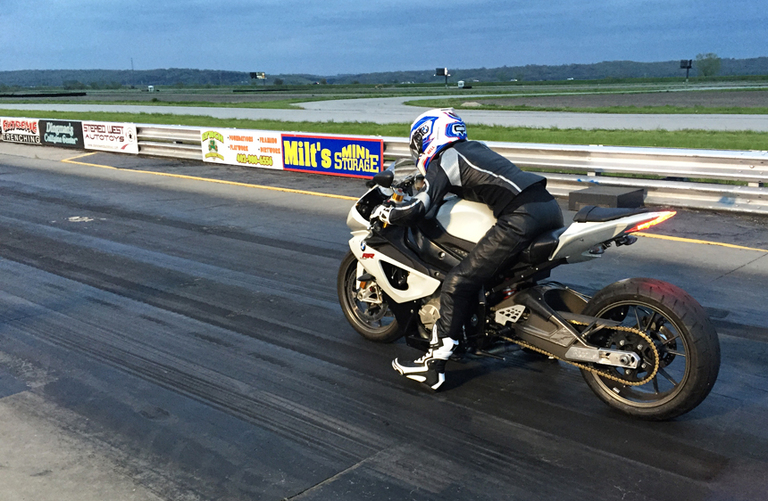 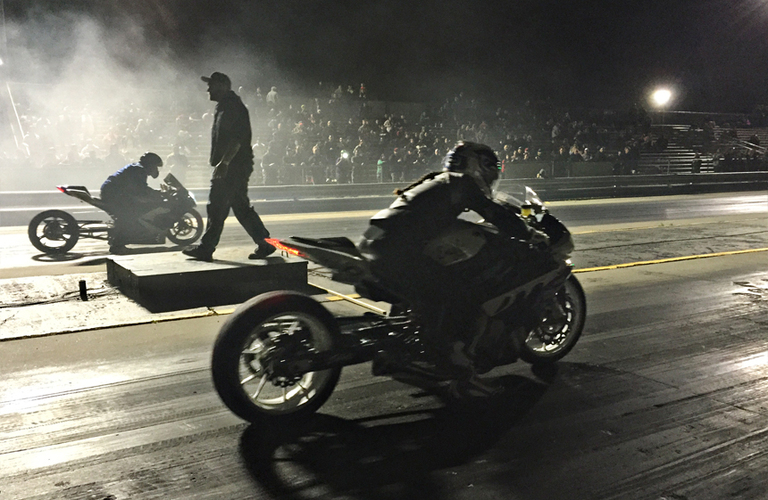 Posted in Drag Racing, Engle Motors, I29 Dragway, No Prep, S1000RRTags:
« Double-Down in T-Town!
a little bit of tire spin »